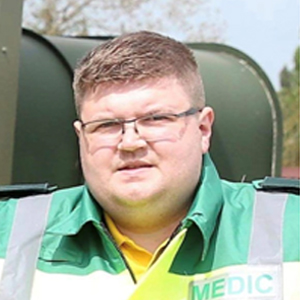 Matthew has also won awards for his work with in the ambulance sector and even went to Buckingham Palace in 2005 to meet Princess Anne. Matthew was awarded the IAMM & Order of St John Medals.

Matthew was on duty on the night of the Grayrigg Train Crash in Cumbria and worked alongside Lancashire Police in the aftermath of the Morecambe Bay Cockle Pickers Disaster.

He has been involved in many high profile events across the globe not to mention his international work in Australia with the bush fires in Australia in 2005.

Some of his clients have been, Kendal Calling, Lancashire and Cumbria Constabulary, Eddie Stobbarts, Southport Flower Show and Morecambe Bay NHS Trust. Matthew has worked for the NHS, St John Ambulance and British Red Cross to name a few. 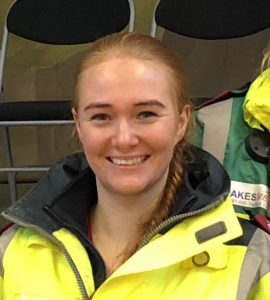 Kelly joined the team in 2020 from another company locally. She has a wealth of experience and we look forwards to working closely with her over the coming months.

Kelly has now completed her FREC medic course and been working recently providing medical cover for Hollyoaks the channel 4 TV show and during Covid 19 she worked on the frontline for North West Ambulance Service. 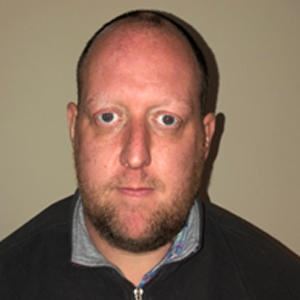 Ian, Joined in 2018 ex St John Ambulance. He wanted to update his skills and have new challenges. Ian is now an advanced first aider and a very experienced driver. 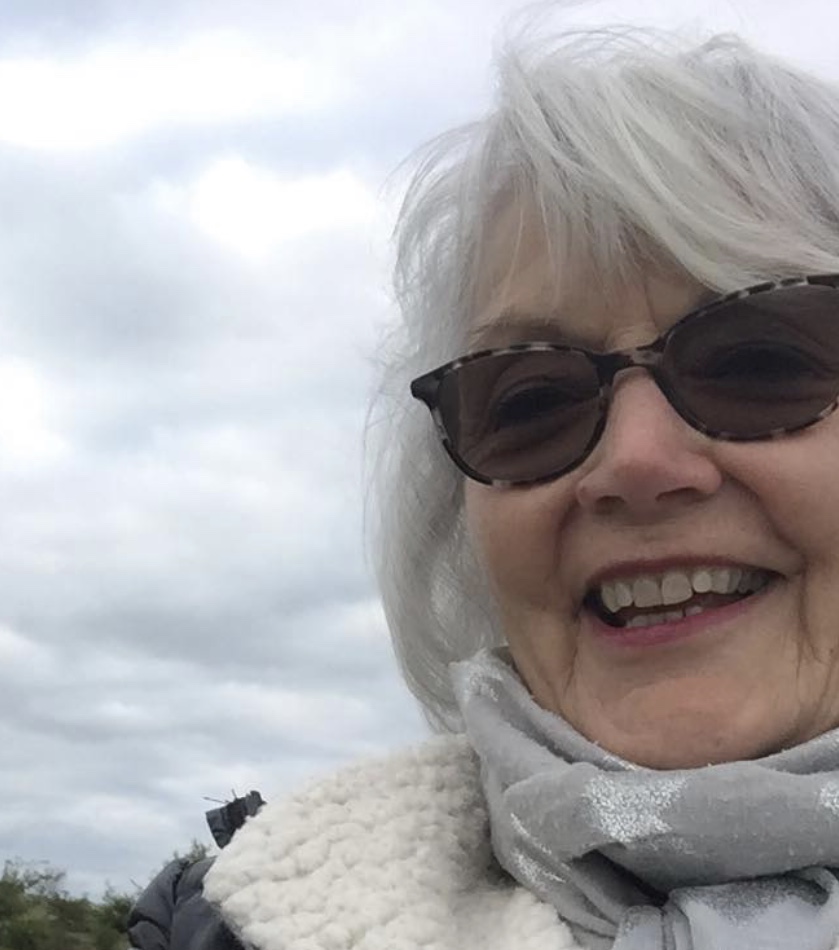 Joined in 2020 after attending a one day first aid course in 2019. Hillary wanted to help people during the  Covid 19 Pandemic. 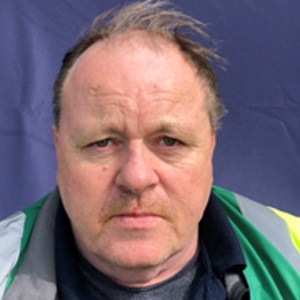 Phil Joined the team in 2018. Ex Navy and Fire Fighter. Phil now specialises in first aid training and fire cover. Phil works all over the UK for Lakes Medics. Phil has a lifetime of experience in this sector. 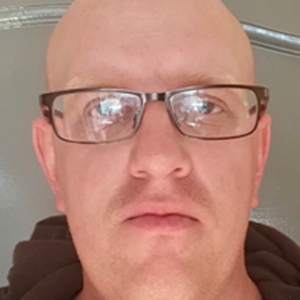 Dan Hall, Has Military Medical Training and also a local Cadet instructor. Dan Joined the team in 2019 and has specialist training in haemorrhage control (celox) to name on one thing. Dan is a key team member and works very closely with management with meeting the legal requirements in relation to first aid at events.

Dan has now taken on the role of first aid manager and works closely with the directors to insure that the high standards we deliver are always maintained.

Dan is also in the process of setting up our office in Bradford and expanding our service. 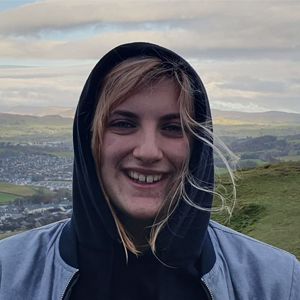 Paris, Joined the team in 2018. She is the baby of the group at only 16 years old when she joins. She has attended first aid training and works at events as a first aider under supervision. 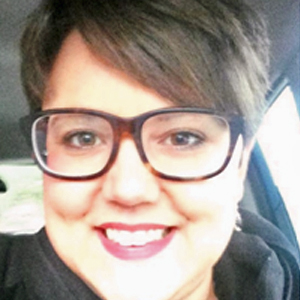 Leila, Joined our team back in 2019. Leila is a Trained Medical Doctor but is currently not practicing. Lakes Medics provided training for her to become and event first aider and she has attended events locally. 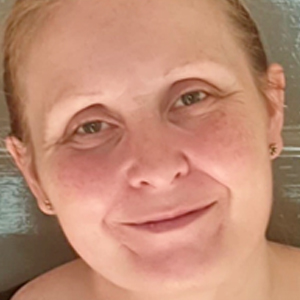 Kathy Joined the team in 2019. She currently is employed by the NHS as a health care assistant and has a wealth of knowledge in the first aid sector. 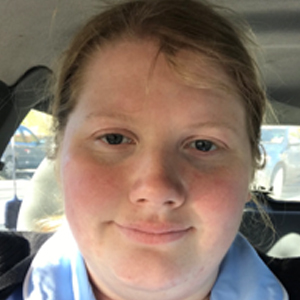 Rebecca Joined our team in 2018 and has completed training with Lakes Medics to become and event First Aider whilst also completing a college course in Kendal. She now is at university studying to be a Paramedic but he still helps us out when she can. 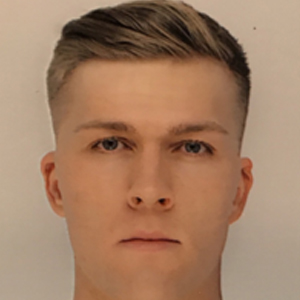 Louis Joined our team in 2018 and has completed training with Lakes Medics to become and event First Aider whilst also completing a college course in Kendal. He now is at university. 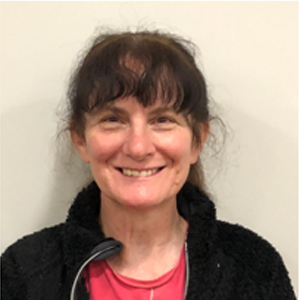 Maggi, Trained NHS Nurse but is now retired, Maggi joined our team late 2018. She has a wealth of knowledge and experience.

We use cookies to ensure that we give you the best experience on our website. If you continue to use this site we will assume that you are happy with it.Ok